Care Guides > Which Country Has the Best Elderly Care?

Which Country Has the Best Elderly Care?

As both our quality of life and the medical care available to us improve, human average life expectancy is increasing.

We are therefore seeing greater numbers of elderly people in our societies and communities than ever before.

With the number of adults at retirement age expected to grow in all regions of the world, we need high-quality elderly care services to accommodate the world’s elderly population.

Read on to find out which countries have the best elderly care – and where the UK factors in.

The Countries With the Best Elderly Care 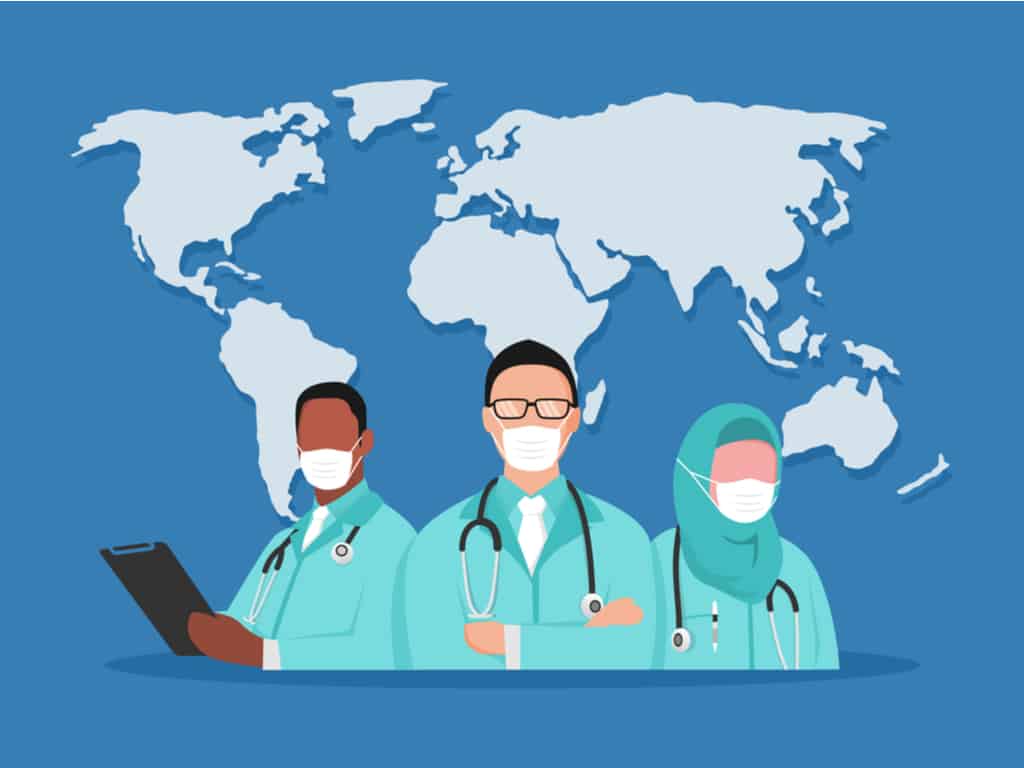 As issues like loneliness and health barriers make it even harder to continue living in our own homes, care homes and other care services must step in to help. When it’s time to take care of our elderly people, these are the countries getting it right:

With its strong sense of community, 100% pension coverage and financial security for the elderly, it’s no wonder that Norway is consistently found in the number one spot. Norway also has the best income and employment rates for the elderly.

Coming in at a close second, Sweden funds its elderly care with municipal taxes and government grants. These subsidised costs mean that elderly people are much happier and more comfortable in their care homes, reporting high rates of satisfaction with safety and civic freedom, as well as public transport.

Swiss healthcare in general is pretty amazing – and this is no exception when it comes to care of the elderly. Elderly people in Switzerland report feeling safe and supported in their own homes and can expect to live into their mid-80s in relatively good health. Switzerland also has an above regional average rate of older people’s feeling of social connectedness and civic freedom satisfaction. Impressive!

Although it doesn’t yet offer 100% pension coverage, Germany is making waves with its research into new technology that could further improve and empower its care system. Germany also ranks highly for social connectedness and civic freedom for its elderly people.

Canadians have the longest life expectancy in the world, so this country is obviously doing a great job caring for its elderly people! Good pensions, income security and top-notch social support have helped Canada to earn its spot in the top five. In fact, Canada’s capital, Ottawa, has even pledged to invest a large sum of money over the next decade to support its ageing population and home-care programmes.

The United States consistently performs well in care service ratings- and with the spacious care facilities and bright, airy bedrooms available to care seekers, living in an American care home is unsurprisingly a much sought-after luxury. Across the US, elderly people consistently score this country highly for safety and social connectedness.

So, where does Great Britain rank? Well, the good news is that GB usually ranks in the top 15 countries – and sometimes in the top ten!

Although we’re not yet in a medal position alongside the Scandinavian countries, we are nonetheless providing a good standard of care for our elderly people, with high levels of satisfaction for social connectedness, safety and civic freedom.

By taking inspiration from and adopting the most successful methods used by the top-ranking countries, we will be able to provide even better care for the elderly in the future.

Other countries that consistently come top of the list of great places for elderly people to live include Japan, The Netherlands and Iceland.

Different countries have their own care systems. The following are some examples of different types of care system around the world:

The UK follows a ‘staggered care’ system, where elderly people are gradually given more support as they age; from initial home help with tasks like cooking and cleaning, to care and medical support from trained carers who either visit their home daily or live there with them, all the way to going into a residential care home or nursing care home permanently.

In the US, the care system is largely private. For example, the Medicaid health programme helps elderly people with their medical costs, including covering 61% of their nursing home care. If an elderly person wants to move into a nursing home, these are often funded by private healthcare too.

In Belgium, most of the care is publicly funded by social contributions and general taxes. What’s more, in Belgium family members do their best to ensure that their elderly relatives can stay in their own homes for as long as possible. Belgium also offers ‘service flats’ for elderly people who want to live independently, but still have access to home help services, assisted living and cooked meals if they need them.

In countries like Germany, a cohabiting scheme means that elderly people can live together in a community apartment to give them more independence and the opportunity to socialise. Germany also has ‘multigeneration’ centres which the elderly and young families can visit for a spot of socialising or to use the care services available.

Countries like Italy don’t tend to have as many care homes as other countries. This is because in Italy, caring for the elderly is seen to be the responsibility of the family – so the majority of old people will continue to live at home for the duration of their old age, supported and cared for by their family members. If a person has no family members, this is the moment where Italian institutions will step in to help.

The Health Care Index Score measures the quality of the health care systems in different countries. Overall health care is important to everyone but especially the elderly, here are the top 30 countries:

So, you now know which factors go into good elderly care; such as pension coverage, healthcare, care services – including residential and nursing homes – social support and government grants.

When we look at the countries doing it right, it could be said that the UK has some way to go if we want to rank at the top of the list for elderly care.

However, although it’s true that we have some catching up to do, care solutions are being developed and discussed all the time that could have a serious impact on the UK care systems of the future. Watch this space…

Based on your selected criteria and the activity of similar individual’s using Lottie.
What are the Symptoms of Dehydration in the Elderly
As we get older, our ability to deal with hot weather diminishes. When looking after an elderly loved one, you should know the symptoms of dehydration.
by Hannah Karim
The Importance of Meaningful Activities in Care Homes
Care homes can improve the health and wellbeing of their residents through meaningful activities that improve quality of life and provide structure.
by Ruby Hutchins-Perkins
Social Care Package For Elderly People
A care package for the elderly lists the services and equipment required to meet somebody’s needs. This care package will be created as part of a care plan.
by Ruby Hutchins-Perkins